Lee Cooper Philippines If you have been walking across the Metro, I am pretty sure you have seen their ads everywhere. It is indeed a fine British Denim Brand. I am honored to witness and participate the British Council Festival last March. This was a two day event happened in the High Street at the the Fort Taguig City.

Receiving a message from our good friends from AQAdvertising. Me and some bloggers enjoyed the night filled with music and style with Ms. Kat Alano as the master of events. The night started with a fashion show featuring the new collection from Lee Cooper Philippines. We got serenaded and the night was capped off by the DJ. We even got forms for academic sponsorship from the University of Kent. Fingers cross 🙂

The culture of the brits may have inspired ours in a way. We love the council and the festival. I cannot wait for next year’s festival. I do hope to see more familiar faces as we celebrate a weekend of culture and entertainment. 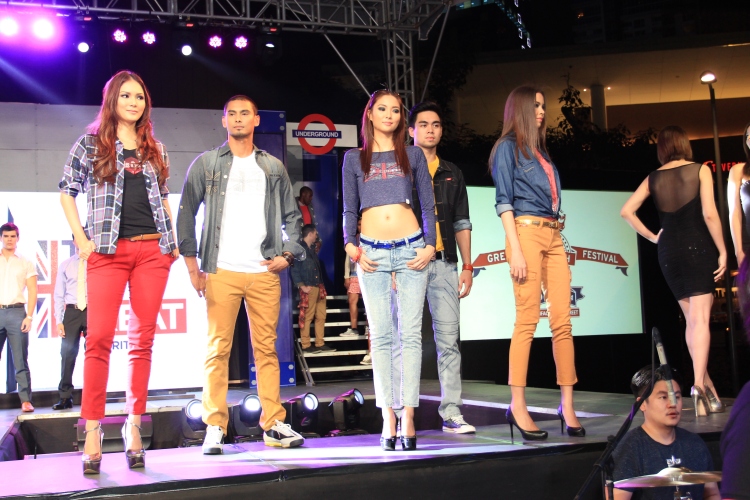 When it comes to styling and designing clothes, British Fashion has always been one of the inspirations of the Filipinos. And Lee Cooper, the foremost European brand in denim which made its way to Manila on August 2012 has rocked and rolled the Philippine fashion industry with their sophisticated, stylish and exciting designs. Since this iconic brand from London is driven by their GREAT passion for denim, it is only fitting to make them the GREAT Sponsor for the GREAT British Festival

Lee Cooper took GREAT participation in the five-month GREAT Britain campaign through their series of clothing exhibits with their top collections in different malls that kicked off at SM Aura on February 10, where British Ambassador to the Philippines, H.E. Asif Anwar Ahmad formally opened to the public the GREAT British Fashion collection. The series of Lee Cooper exhibition took place at the Intercontinental Hotel on February 13,  Mall of Asia (February 19-23), SM Megamall (February 26 – March 2), and SM North EDSA (March 5 – 9). Coupons worth PHP 100 off in every PHP 1,000 item purchased were also given to the booth visitors.

And just in time for summer, Lee Cooper has released its new summer collection that has taken in the hues of the festive and colourful vibes of the Brighton festivals. Brighton is a charming city and a famous seaside resort on the south coast of England. The British Carnival inspired denims and tops that were flaunted on the runway were of grunge marine feel fused with preppy edge incorporated with Brighton backdrop and Lee Cooper heritage.

We love the Lee Cooper Collection. See for yourself. 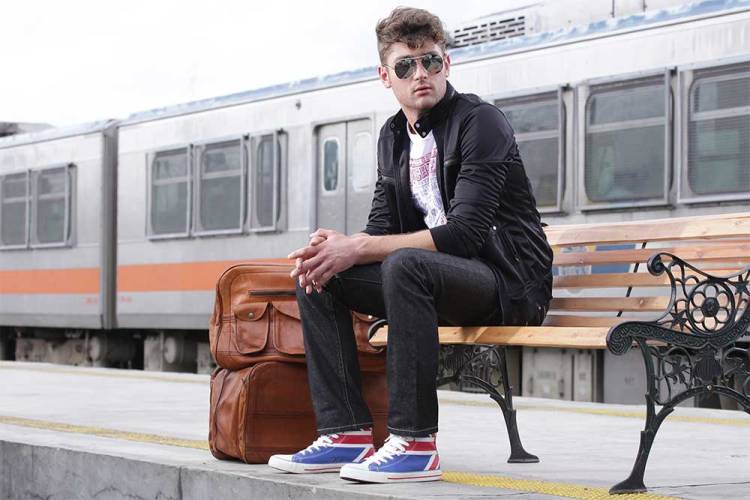 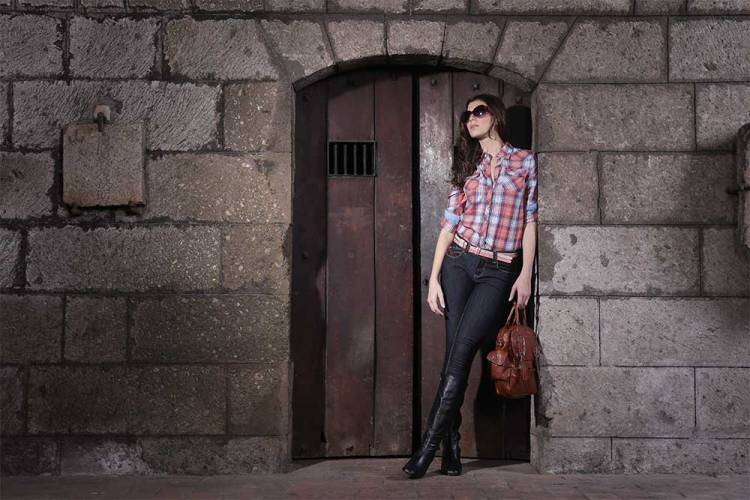 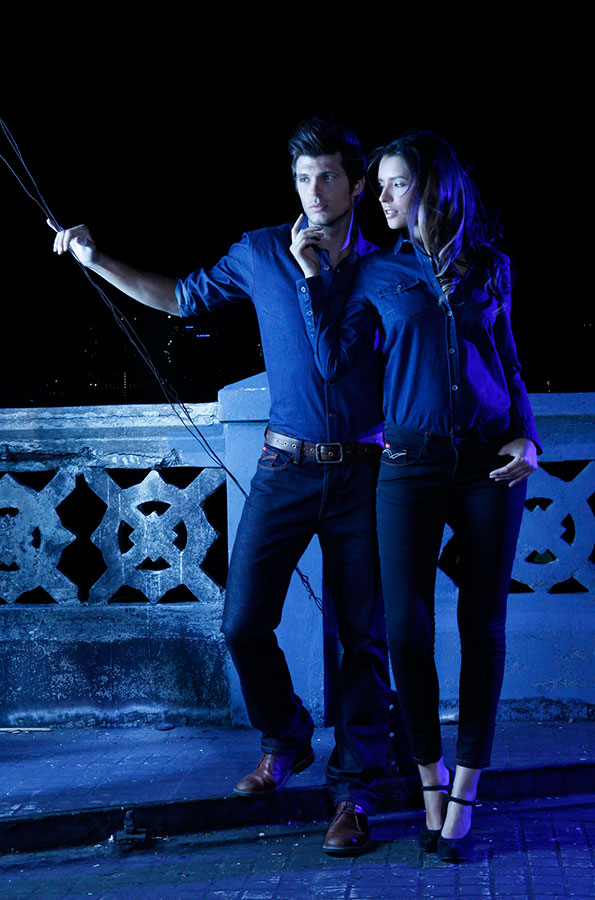 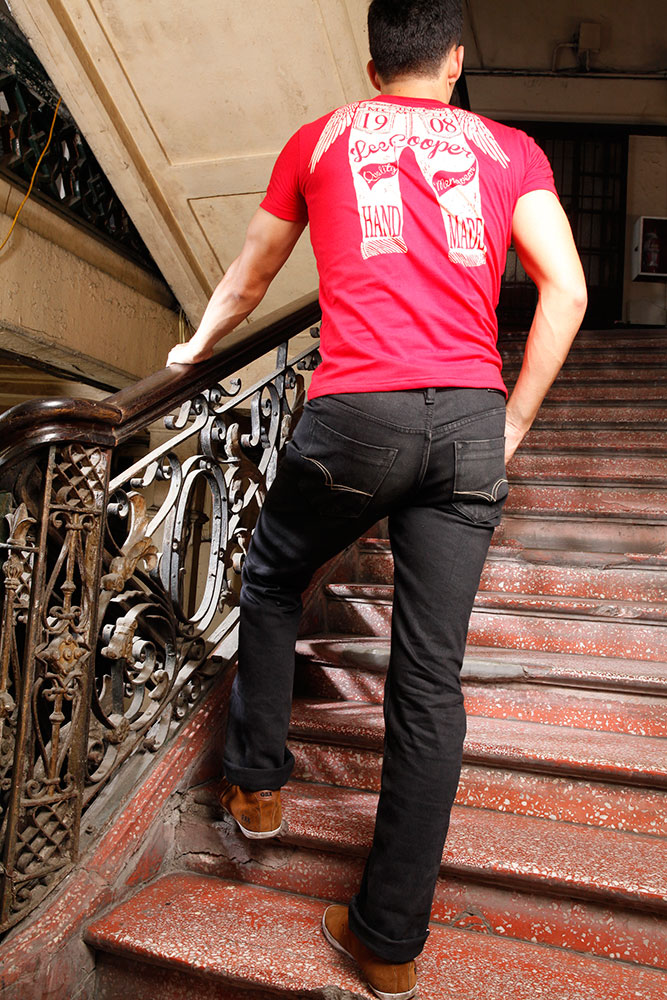 One thought on “Lee Cooper Philippines”